Vitali Demolizioni > Turin, sports’ facilities
As part of the works related to the XX Winter Olympic Games 2006 we were commissioned for the   demolition and excavation works of the Lingotto and Stadio Comunale areas.  In particular, the project involved the demolition of the grandstand, the former athletics field, the swimming pool and the sports facilities for the construction of the new Palahockey, venue of the 2006 Winter Olympics held in Turin. Everything was actually completed two months ahead the scheduled delivery time.   The project was divided into three phases. First the entire structure was demolished for a total of 20,000 m3 at a height of 25 m, then the whole area was excavated to allow the construction of the Palahockey.   It was a tremendous effort, especially taking into account the short time, which has seen our staff, machinery and equipment involved in combining quality, speed and safety.
Duration: 1 month
Machineries: MC: plant about 20,000 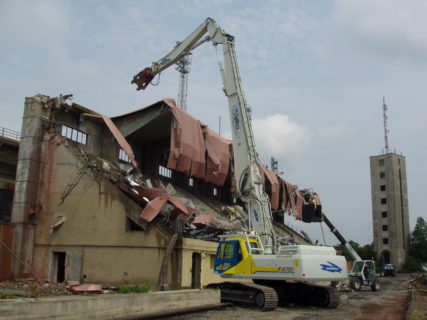 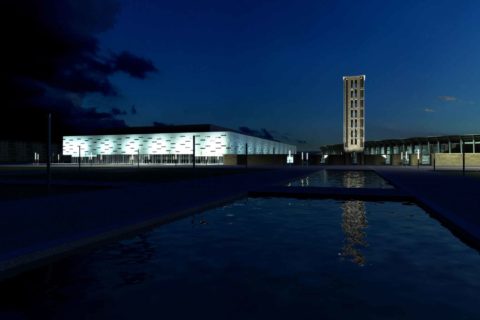